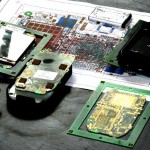 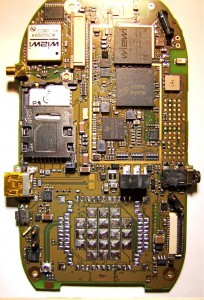 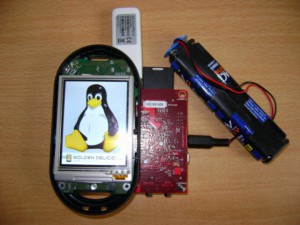 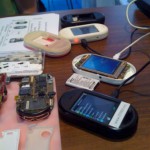 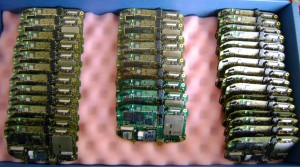 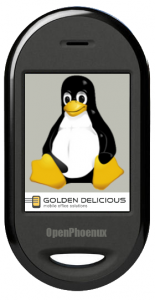 Soon this years Open Hard- and Software Workshop (OHSW) will take place in Garching (near Munich) at the TUM Campus Garching. There will be a lot of intetresting topics to discuss and people to meet. Make sure to drop by if you find some time! 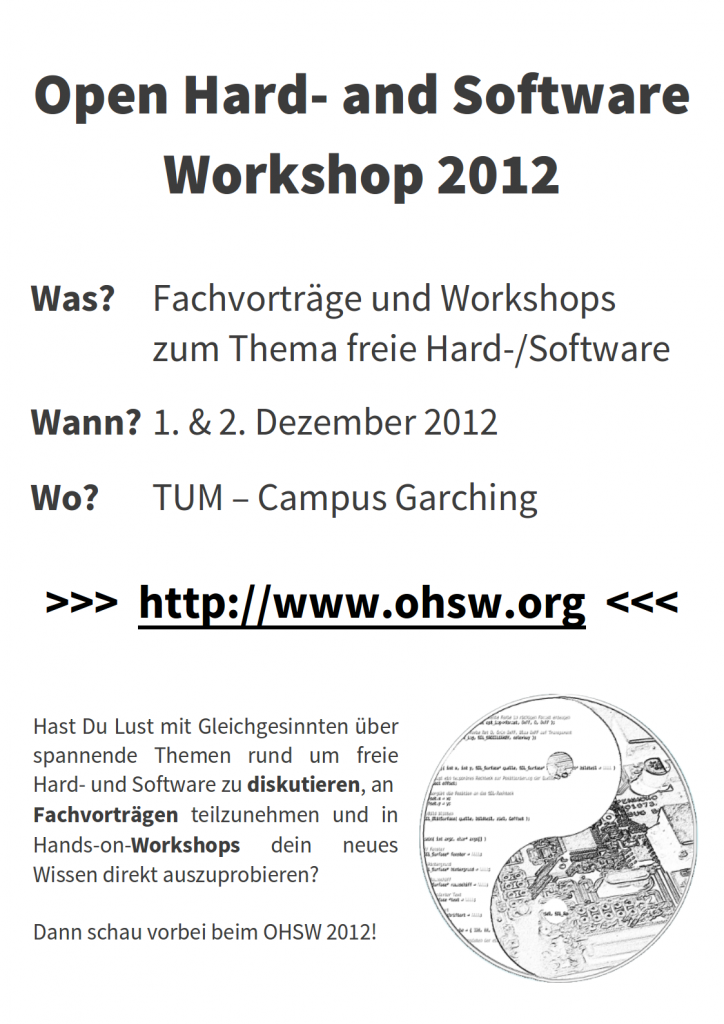 The OpenPhoenux GTA04 production is finally making nice process. All the GTA04A4 (Group Tour 1) preorders should be ready and shipped soon!

This is the lastest batch of devices, which has sucessfully passed Golden Delicious Computers’ QA process and fulfilled the high quality claims.

After a lot of production issues had to be solved in the last months, we’ve now found a method which provides us with a good production yield. After switching to vapour phase soldering [0], we got rid of most the soldering problems. 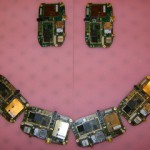 The OpenPhoenux project by the german company “Golden Delicious Computers” (goldelico) is creating a fully free software compatible mobile handheld plattform, based upon an open hardware design. The first step was to design a motherboard fitting the Openmoko Neo Freerunner, so owners of Openmoko phones could “upgrade” their devices to state of the art hardware.

To finance the production of the first big batch of GTA04 boards, goldelico collected preorders of interested people [0]. This “Group Tour” enabled them to start production of about 200 boards, which started to ship to it’s new owners in May 2012 and the last ones are going to be shipped in the coming weeks. Now – about one year and a lot of production complications later – the first batch of GTA04A4 boards is finished [1] and the next one is being prepared [2]. It will include the new GTA04A5 board design, providing some minor bug fixes, and a now working production process.

If you’re interested in one of the new GTA04A5 boards, please subscribe to the OpenPhoenux-Community mailinglist, to get notified about the next production batch and the next round of preorder collection.
It is also possible to register your non-binding interest in one of the new GTA04a5 boards, by using the “Wishlist” functionality, this enables goldelico to estimate the demand and thus the next batch’s size. 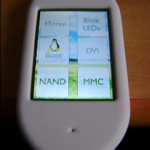 The Letux 2804 is a smartphone providing a 2.8” touchscreen and a GTA04 core. It’s case can be produced by a 3D printer.
Technical Specifications:

The Letux 7004 is a free software centric tablet, powered by a 7.0” touchscreen and the same GTA04 core, as it’s small brother Letux 2804. This tablet was developed while solving the GTA04 production problems and is in the prototyping phase at the moment. So it’s not yet ready to order, unfortunately.
Technical Specifications:

If you’re interested in high quality open hardware, “Made in Germany”, which is fully compatible with you favorite free and open source software, you should definitely track the projects mentioned above and jump in to get one of those great devices once you’re ready. I’m absolutely satisfied with my GTA04A3 early adopter board, which I’m happily using since over one year!

This video shows the Openmoko/Goldelico GTA04 booting SHR Linux in 17 seconds.
Note: SHR is not yet optimized for a fast bootup on the GTA04.

If you’re interrested to participate in this open hardware and free and open source software effort, please jump in:
Get your GTA04 now by participating in the GTA04 Group Buy Tour.

Get more information at: www.gta04.org