Recently, I attented a seminar at university and created a paper named “What’s New in the Linux Network Stack?”. As the content of my paper might be of interest to some people in the community, I decided to publish it here. 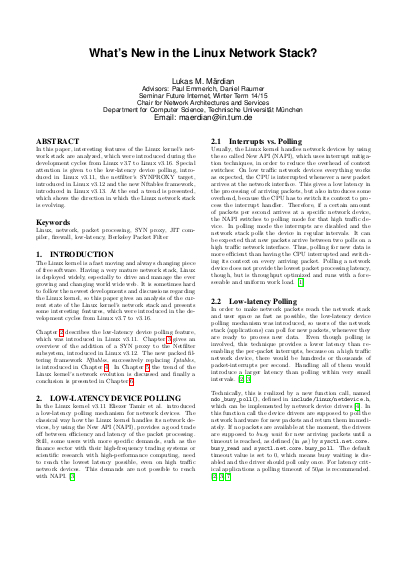 Feel free to study, improve and build upon my work as desired! Feedback is welcome.

Update: This paper is now formally released in the “Proceedings of the Seminars Future Internet (FI) and Innovative Internet Technologies and Mobile Communications (IITM)”, which can be found here: DOI: 10.2313/NET-2015-03-1 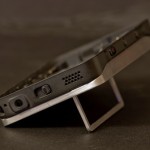 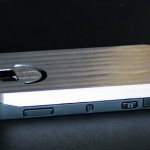 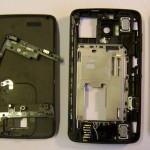 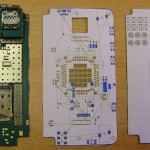 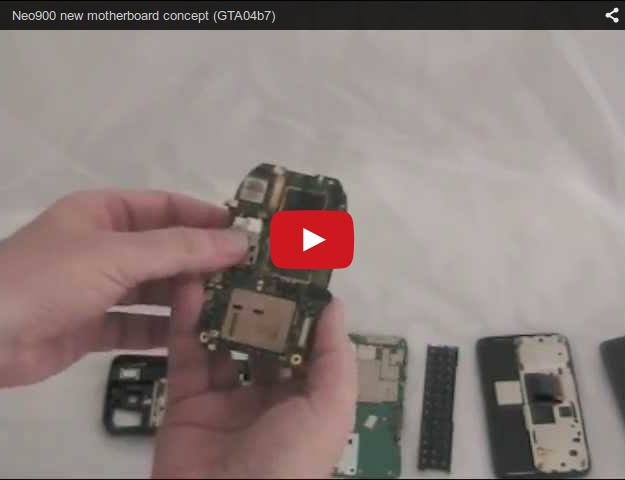 Just recently I finalized my Bachelor’s Thesis in Computer Science at the Technical University of Munich. The thesis is licensed under the Creative Commons CC-BY-SA 3.0 Unported license and is now available for download.

Abstract
In this thesis I present an ultrasound tracking system, which works infrastructure less and is based on mobile phones. I present the software and hardware, which is needed for this system to work. Then I describe the experiment I conducted to collect data of the system’s performance. Afterwards, this data gets evaluated in a way that it is compared to a high precision reference data set, which was already used to determine interaction geometry. Next, I discuss the system’s and experiment’s limitations and suggest some concrete improvements. Finally I conclude on the possibilities to determine interaction geometry, using the data my ultrasonic tracking system is able to collect and propose some future work in this area. 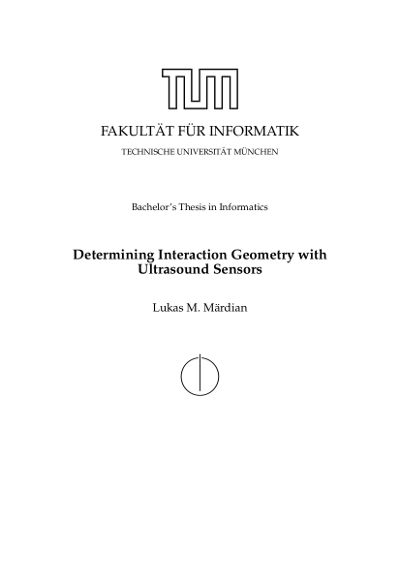 The corresponding software is licensed under the MIT license and is available for download as well: software.tar.bz2

Feel free to study, improve and build upon my work as desired! Feedback is welcome. 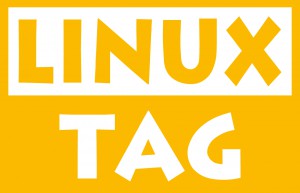 The LinuxTag 2013 is over, and I want to share some brief impressions I got during our stay in Berlin.

The LinuxTag is a nice and well organized FOSS exhibition in Germany, attracting more than 10.000 visitors during 4 days.

We gave a talk about the OpenPhoenux project at the 2nd evening and had about 60 listeners. Some of them got very interested and followed us to the booth afterwards. For everyone who couldn’t participate, the slides are available online: Slides.pdf

We shared a booth with some other “Linux & Embedded” projects, namely: OpenEmbedded, Ethernut, Nut/OS, Oswald/Metawatch. Our Booth was professionally looking and I think we got quite some people interested in the project. Basically we had a constant flow of people at the booth during our 3 days stay and the overall feedback was rather positive! 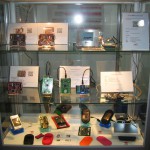 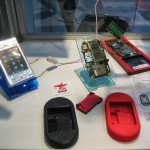 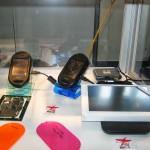 We got interviewed by the “GNU funzt!” team, as well. The (german) video is now available on Youtube (OpenPhoenux interview is starting at 5:00): 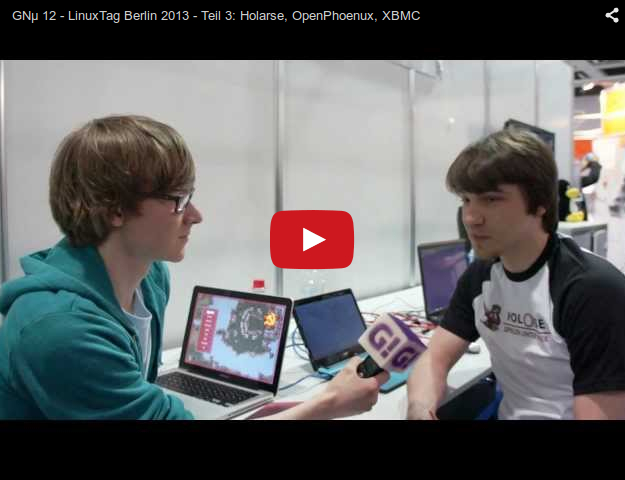 All in all it was a very nice stay in Berlin. I especially enjoyed meeting and chatting with guys who already owned a GTA04. It looks like the community is growing again! 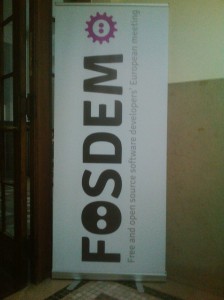 FOSDEM 2013 is over and I had a really nice time again at Brussels, together with the OpenPhoenux/GTA04 team. It was especially nice to meet some people from our community in person and discuss interesting ideas with them.

Furthermore, it was great to meet people, who didn’t know about neither OpenPhoenux nor Openmoko, having cool ideas, which the OpenPhoenux GTA04 open hardware plattform would enable them to do.

We even got interviewed by Sam – a moviemaker, ceating a movie called “Year of Open Source” about living in a free software/hardware world for (at least) one year.

As stated, I had a nice time and I’m looking forward to meeting with the OpenPhoenux community soon again. Now, as a picture says more than 1000 words, here are some photographs from our FOSDEM booth:

Update: Now there is a video available as well. 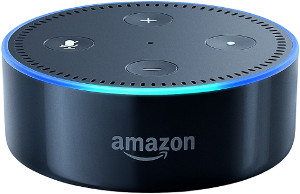